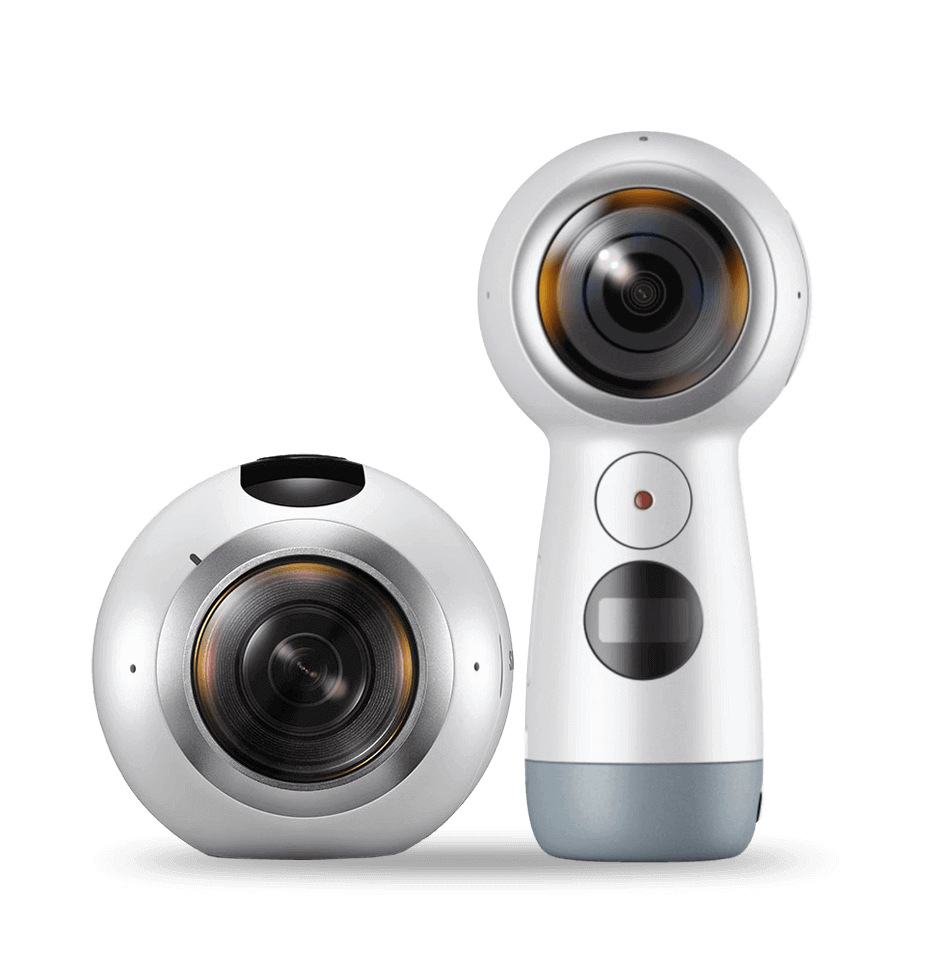 So back in 2016 we found ourselves being stuck with 360 videos that don’t even play on our Macs. There simply weren’t any easy to use software just to stitch Samsung Gear 360 videos and quickly post them to YouTube or Facebook. So we built one!

Now as time passes by and 360 content becomes more and more popular, we are still committed to bringing you the easiest, most complete and affordable 360 video and Photo editing software; the latest version of muvee Video Stitcher 360 comes packed with all these features.

Comfortably browse your photos and videos taken with your Samsung Gear 360 on the Mac, our auto-pan feature will make sure you don’t miss a thing!

Stitch multiple 360 photos into a 360 video slideshow with transitions. How cool is that?

Add background music to your videos; ability to cancel the background sound or to combine it with the music

Here is why you should get yourself this camera

The Samsung Gear 360 camera shoots real 4K resolution (2017 model), using two 8.4-megapixel image sensors on its last model and a dual 15-megapixel sensor setup on the 2016 version of the camera.

The 2017 version of the camera has a comfortable ergonomic shape which coupled with its lightweight makes filming a fun and personal experience.

muvee 360 Video Stitcher seamlessly works with both models, stitching their video and photo files together; allowing you to create slideshows, add music, and directly share. 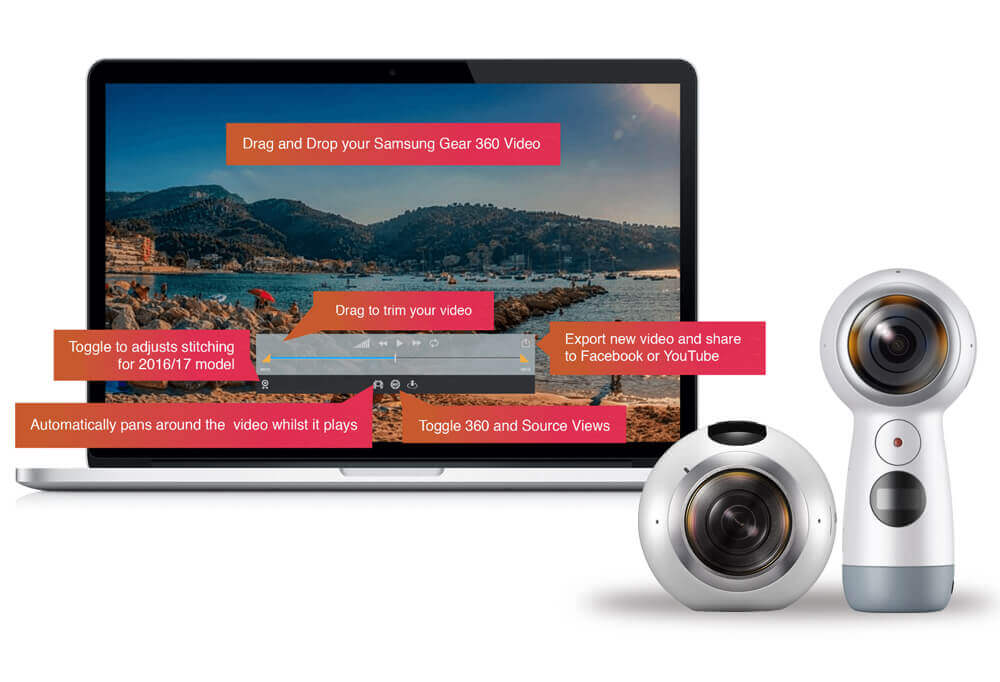