muvee has offices in over 5 countries, and our employees hail from over 11 countries. Here are the guys that run the show: 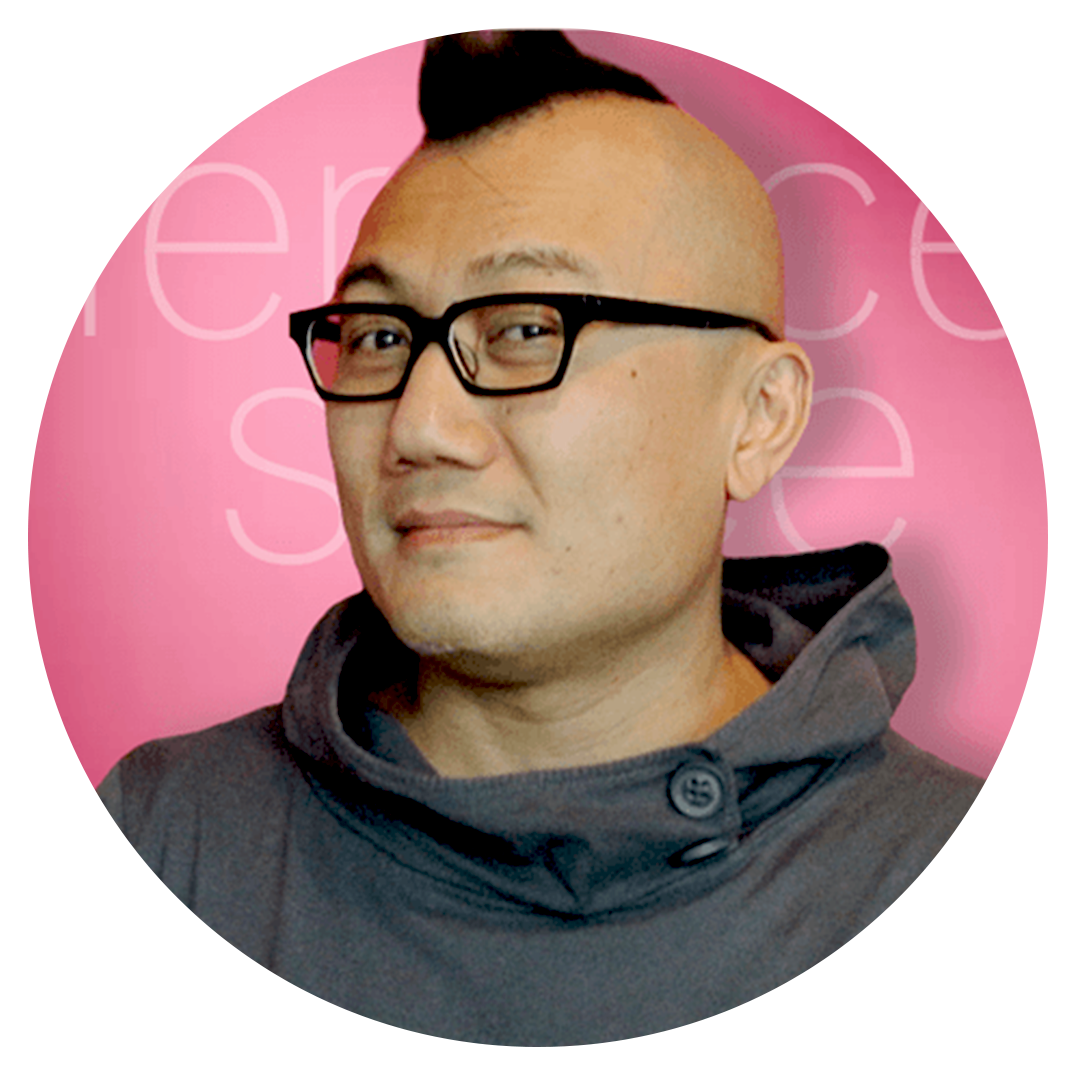 As muvee’s chief deal-seeking missile, Terence spends no less than 400 hours a year at 30,000 feet circumnavigating the globe. His multi-million dollar licensing savvy and deal-closing swag put muvee on the map within two years of its founding.

Lifelong Lego-lover Terence constructed a balsa wood remote control aircraft from scratch before his 13th birthday. While the craft took off, it crash-landed due to “pilot error.” And so Terence learned his first business lesson: Building something doesn’t mean you can also fly it. Terence has been surrounding himself with a high-flying team ever since.

Insatiable curiosity drew Terence to pursue a degree in Electrical Engineering, but his quest to avoid the working life led to a research scholarship and publications on wavelets and multi resolutional analysis in the U.S., Israel, Turkey and Australia. Terence also dabbled in composing and selling music while managing a cadre of musicians. He used the income to backpack around the world, indulging in some volcano climbing along the way.

All of which begs the question: What will Terence think up next? 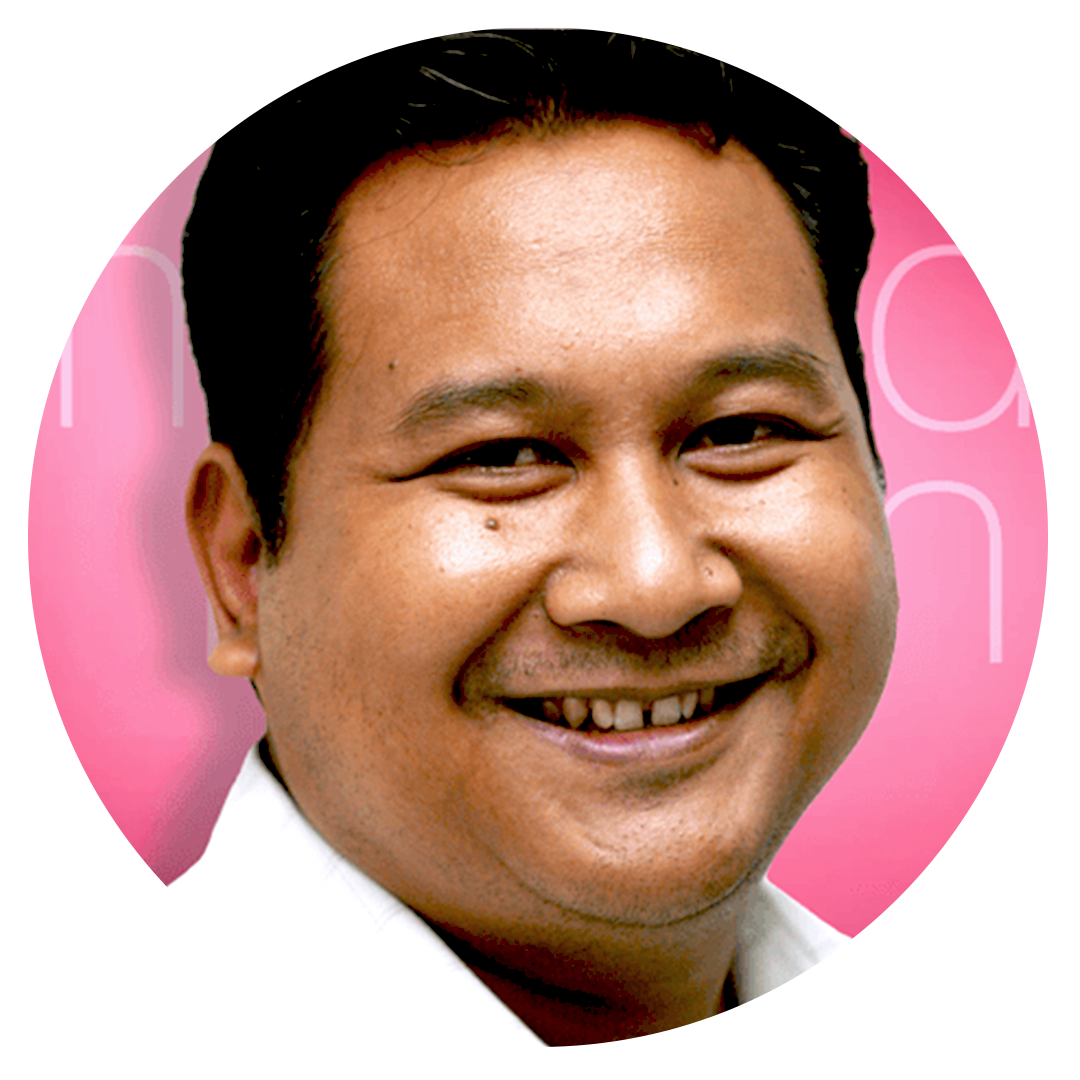 Don’t let his teddy bear persona deceive you: Mafrudy is the bad-ass master engineer responsible for wrangling the muvee team over the past 11 years. When he’s not building SDKs, going undercover in our Interrogation Room unbeknownst to product testers, overseeing QA and engineering, and putting out fires, he can be found watching Susan Boyle on YouTube. (He has a thing for talent shows, but you didn’t hear that from us.)

After receiving a Diploma with Merit from Singapore Polytechnic’s Mechatronics, this Singaporean went on to graduate from Nanyang Technological University with honors in Electrical & Electronics Engineering. Before joining muvee’s management team, Mafrudy worked as a Software Engineer at Kent Ridge Digital Labs. And while Mafrudy fell into muvee by chance, he stuck around. Why? Because genius likes other genius.

In addition to heading up the Susan Boyle Fan Club, Mafrudy enjoys solving puzzles and detective stories. He’s also a muvee user who loves sharing his creations with his family and via social media. Just don’t ask him to exercise. Ain’t nobody got time for that. 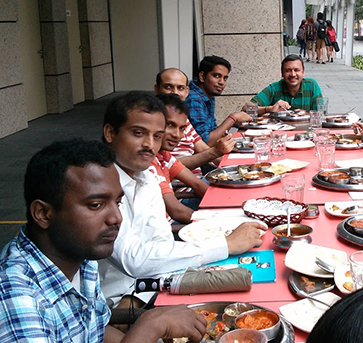 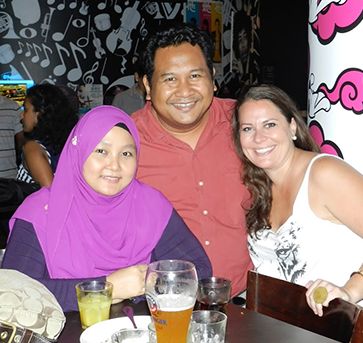 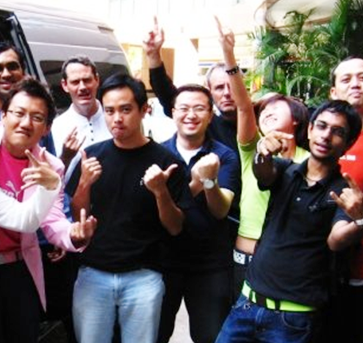 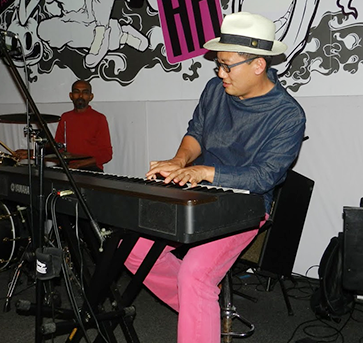 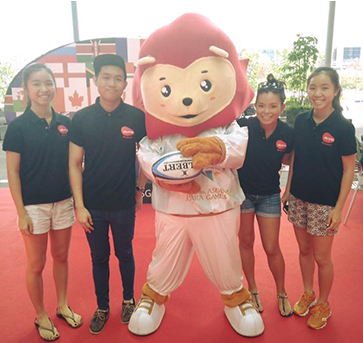 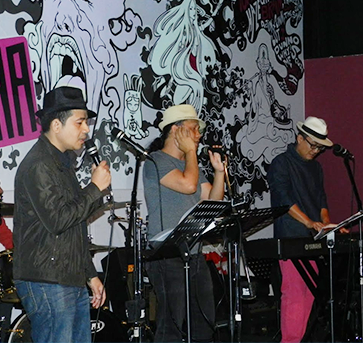 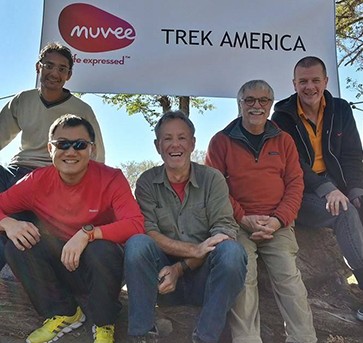 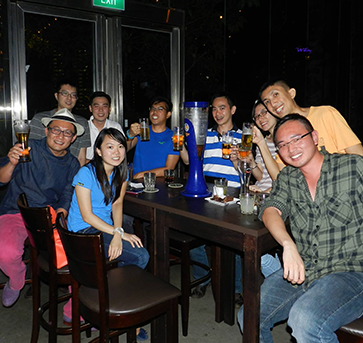