History in the Making

Back in 1999, when MTV really meant Music Television, and artists like Michael Jackson changed the way the world viewed music videos, video editing was done in a dark room.

A year later, a small company in Cupertino would release iMovie and try to sell people on the idea that everyone, yes, even you, can be a Movie Director, and you can edit your own home movies (on a Mac, that is). Home movie making, even with iMovie, was still unattainable unless you were ready to sit down with a manual and teach yourself a new language. We knew there had to be a better, easier way. After all, the Japanese made recording movies easy and inexpensive. For just $10, you could buy a MiniDV Tape and record mind-numbingly boring videos of Kathy and John’s nuptials; the kiss-the-bride moment, the best-man’s speech… and unfortunately, everything in between…all 175 minutes of it. 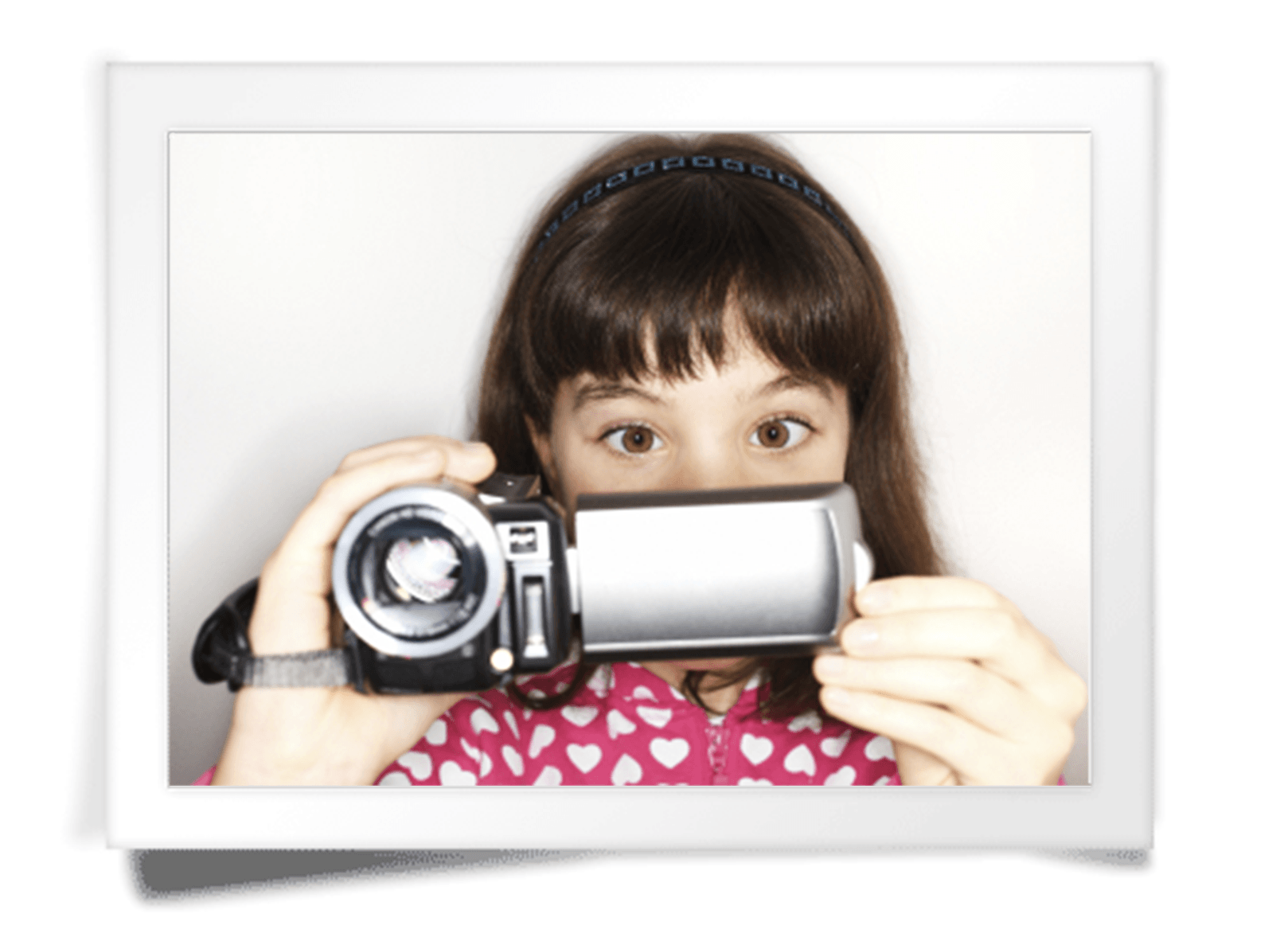 a group of musician-geek-wannabes worked in a government funded institute in sunny Singapore. Some of us analyzed videos while the rest looked into audio and music. More specifically, how to gracefully fuse voice and music together, how to detect beats in music, and how to “understand” the emotional vibes in music, from Madonna to Mahler.

So, we sat around and exchanged notes on what we were doing, and whether or not it was useful to anyone. We realized very quickly that we had the ability to cut videos to the beat of the music automatically. And do it pretty darn well too! We decided the end result was not quite a home movie and not quite a Hollywood blockbuster. So we called it a “MUVEE”; MUsic VEEdeo. 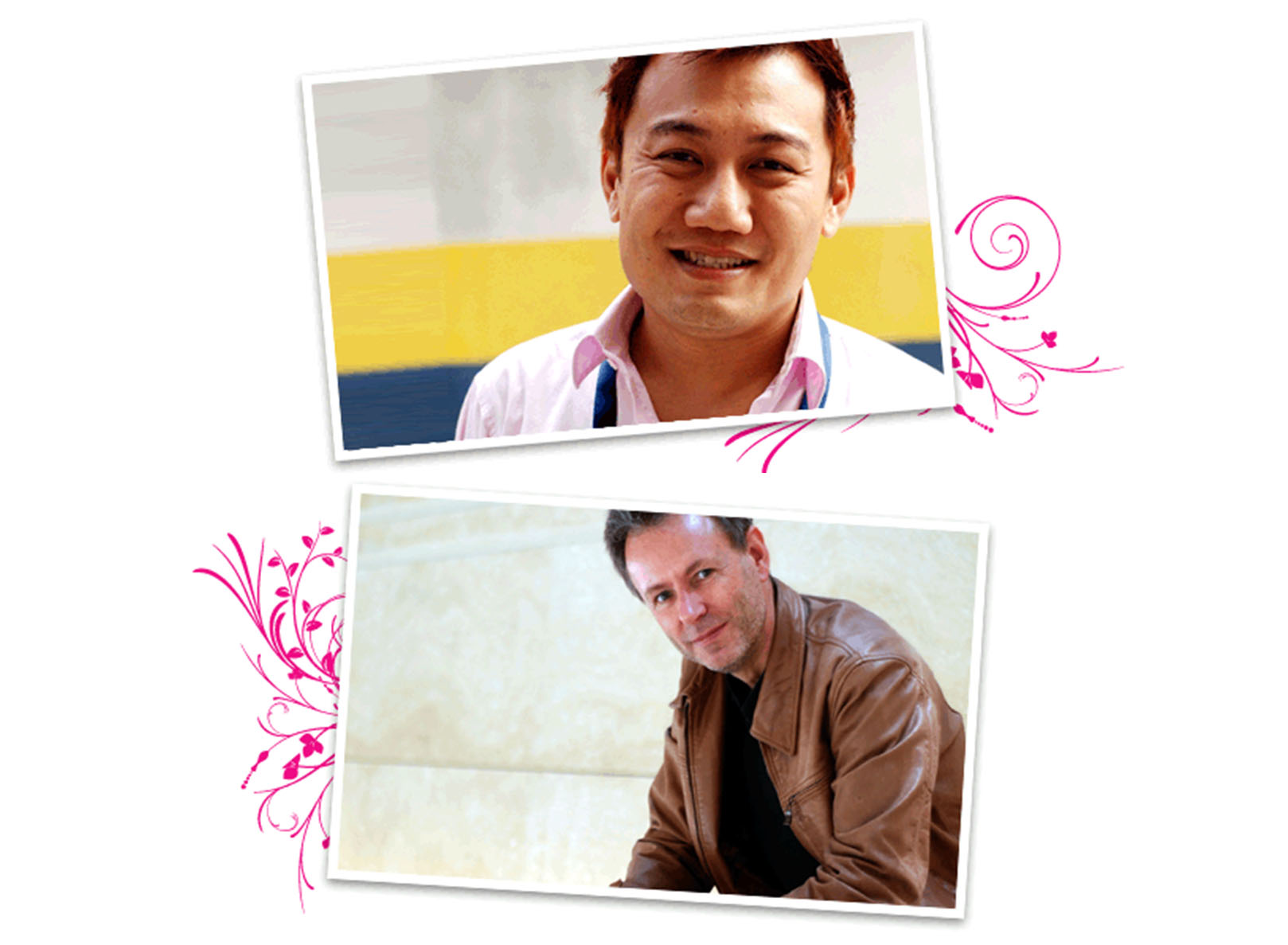 In 2001 MUVEE was thus born, and introduced Instant Personal Videos to the world with the release of muvee autoProducer 1.0. After the success of that, we raised Series A funding, got an office in the downtown art belt of Singapore, and continued to release even more advanced video editing software. Along the way, we picked up several awards and secured more patents in the automatic video editing software space. We even had our software bundled with cameras, PCs and DVD writers from HP, Dell, Medion, Sony, Olympus and many other notable companies globally. 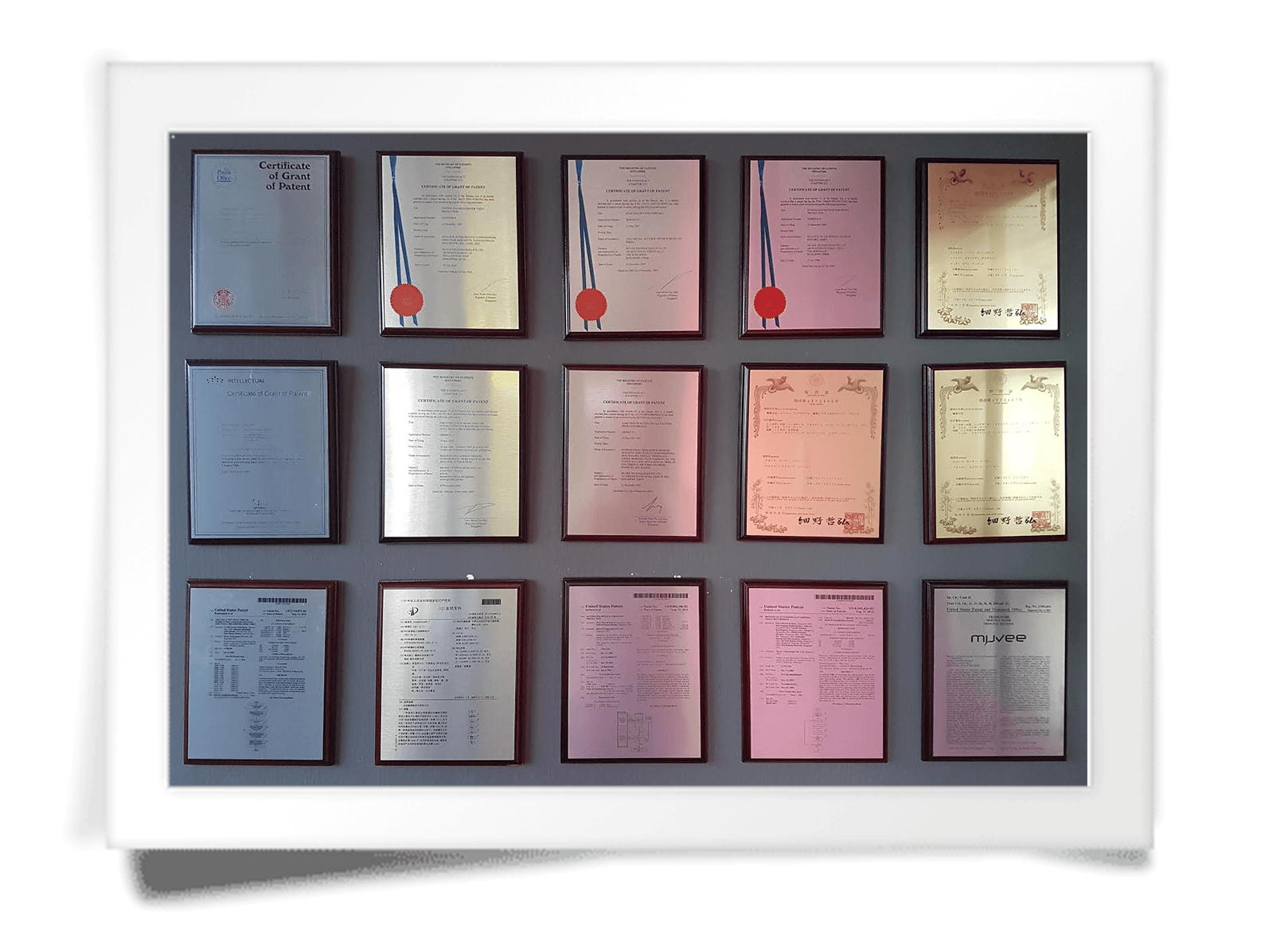 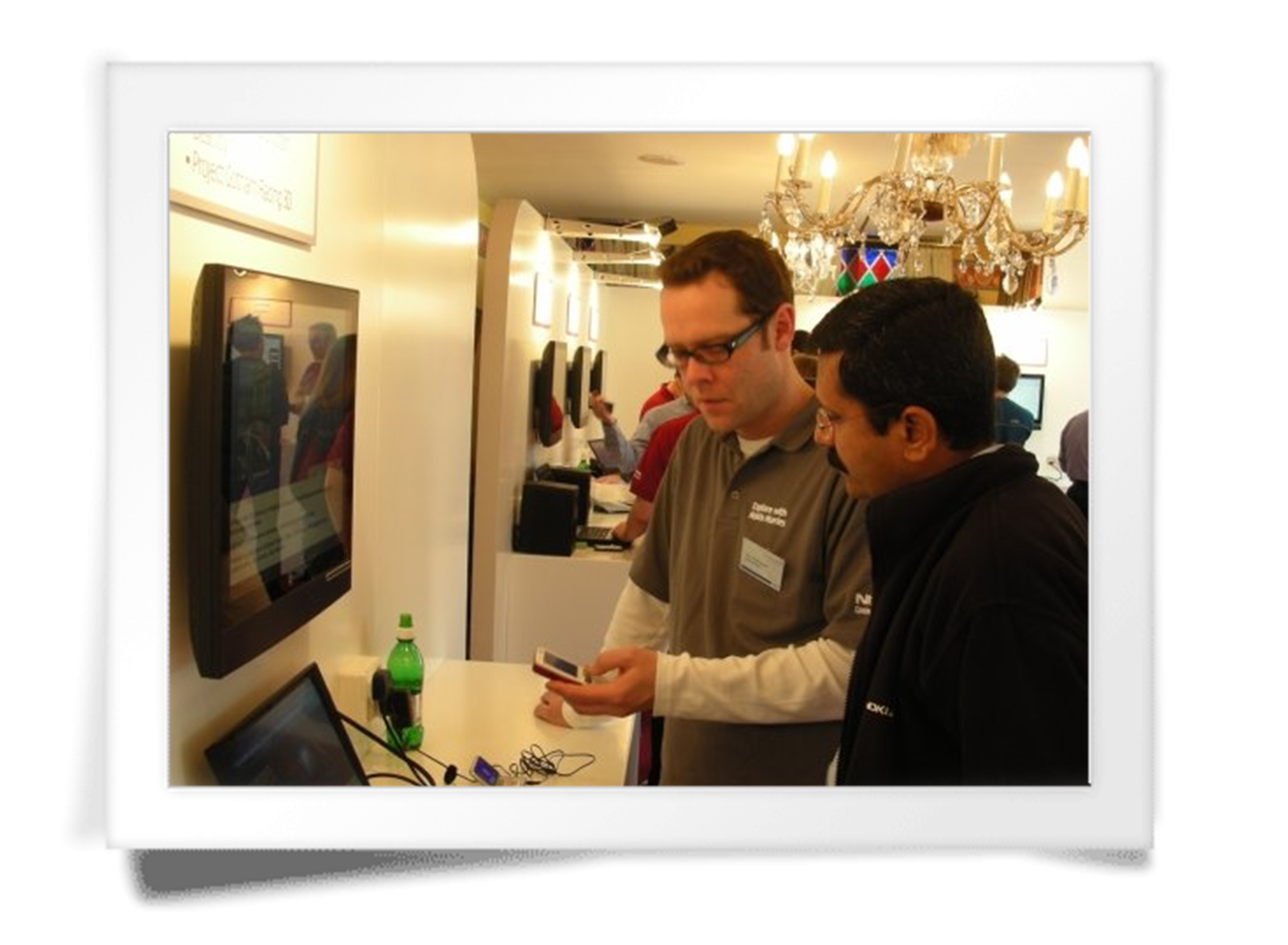 Fast forward to the winter of 2004, when a giant company in freezing Finland was one year away from releasing the world’s first cell phone with video recording capabilities (gasp!). They (Nokia, if you hadn’t already figured it out) found us (we think it’s the warmer weather that attracted them) and together in 2005, we released the world’s first video editing software application on a mobile phone, Movie Director for Symbian. We repeated that feat for the point-and-shoot S-series compact camera with Nikon, and released Pictmotion by muvee a year later. 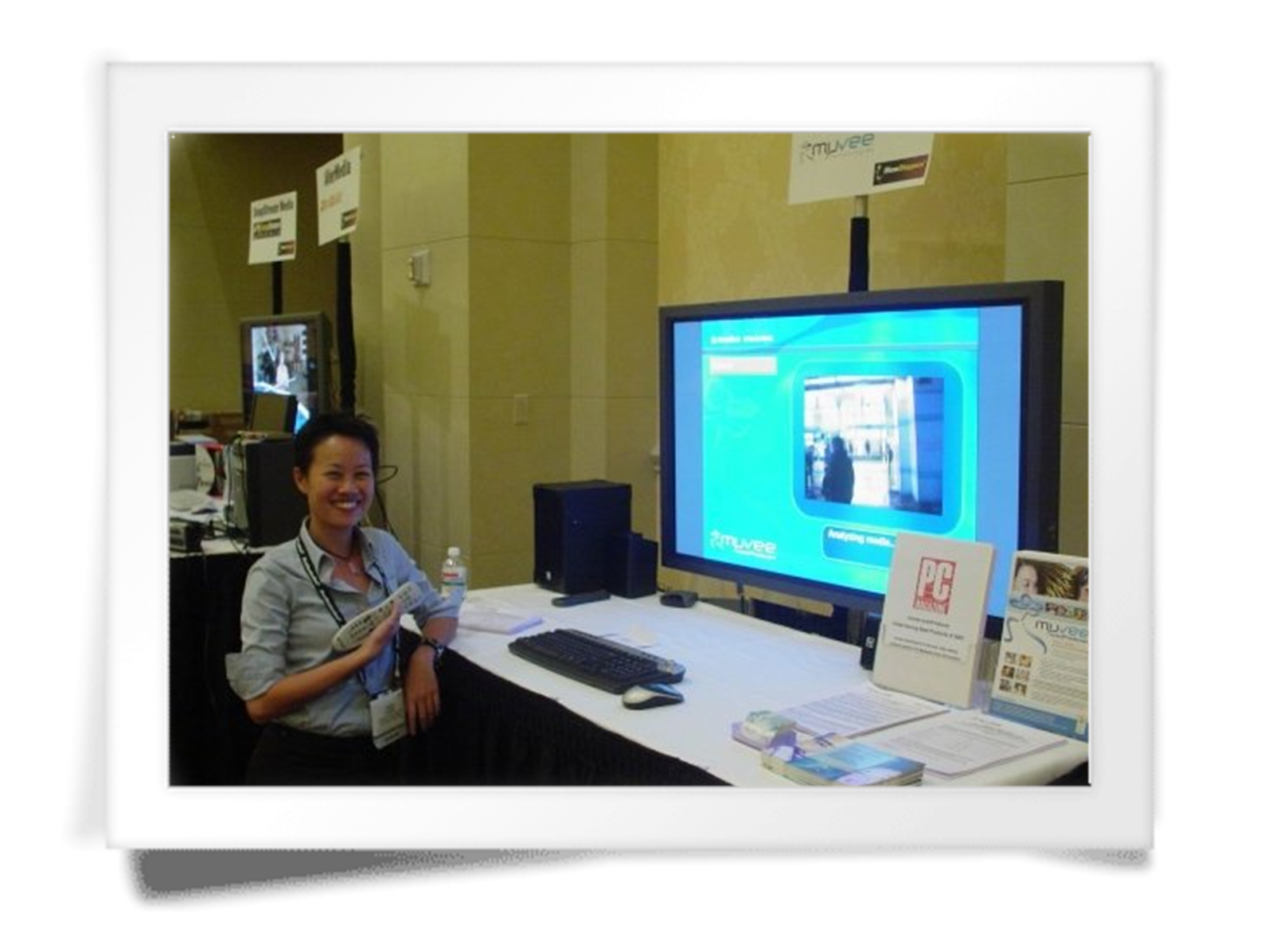 In the meantime, pervasive broadband internet, Photobucket, Flickr and YouTube came along. Video and photo sharing over the internet were just becoming practical. Then Web 2.0 and social networking were unleashed upon the world with companies like Friendster, Bebo, and MySpace. Not long after that, Facebook came along and we discovered that people have great personal stories to tell through their photos and statuses. However, all they could share were just plain albums. So that’s when we came in and helped transform your Facebook albums into photo-stories that matter, complete with captions, comments, and Likes. The best part? All automatically. 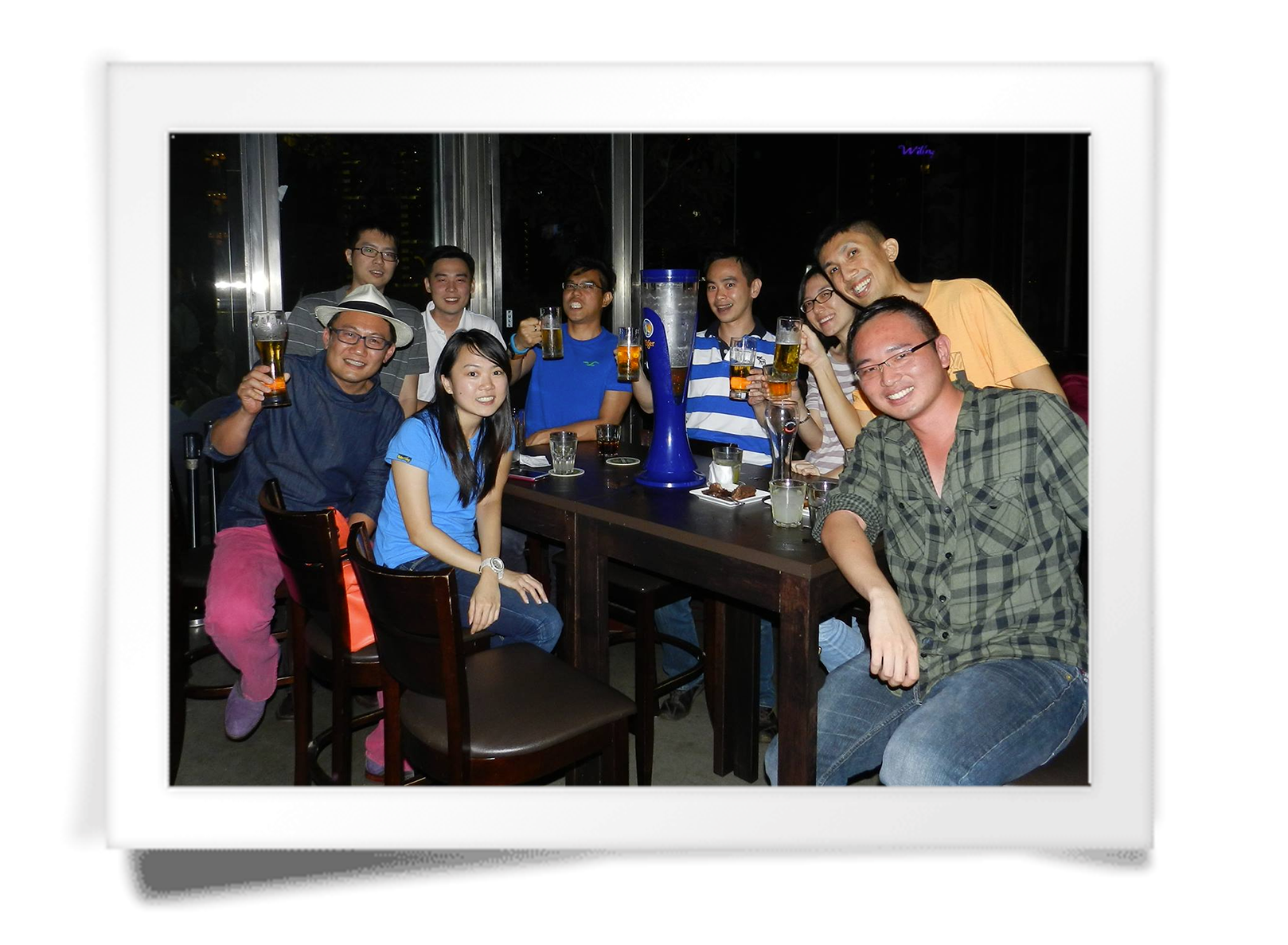 By naming all these companies, we realize it may be telling of our age, but we aren’t embarrassed. Many of the original muvoids (our staff) started as fresh-faced kids straight out of college, struggling to wake up in the morning because we coded into the wee hours on a caffeine overdose. But when we see the effects that muvees have on our customers, and most importantly, the people who watch them, so we come into work each morning determined to keep innovating. Just so we can reach more people and help them tell their stories, ridding the world of boring unedited home movies. 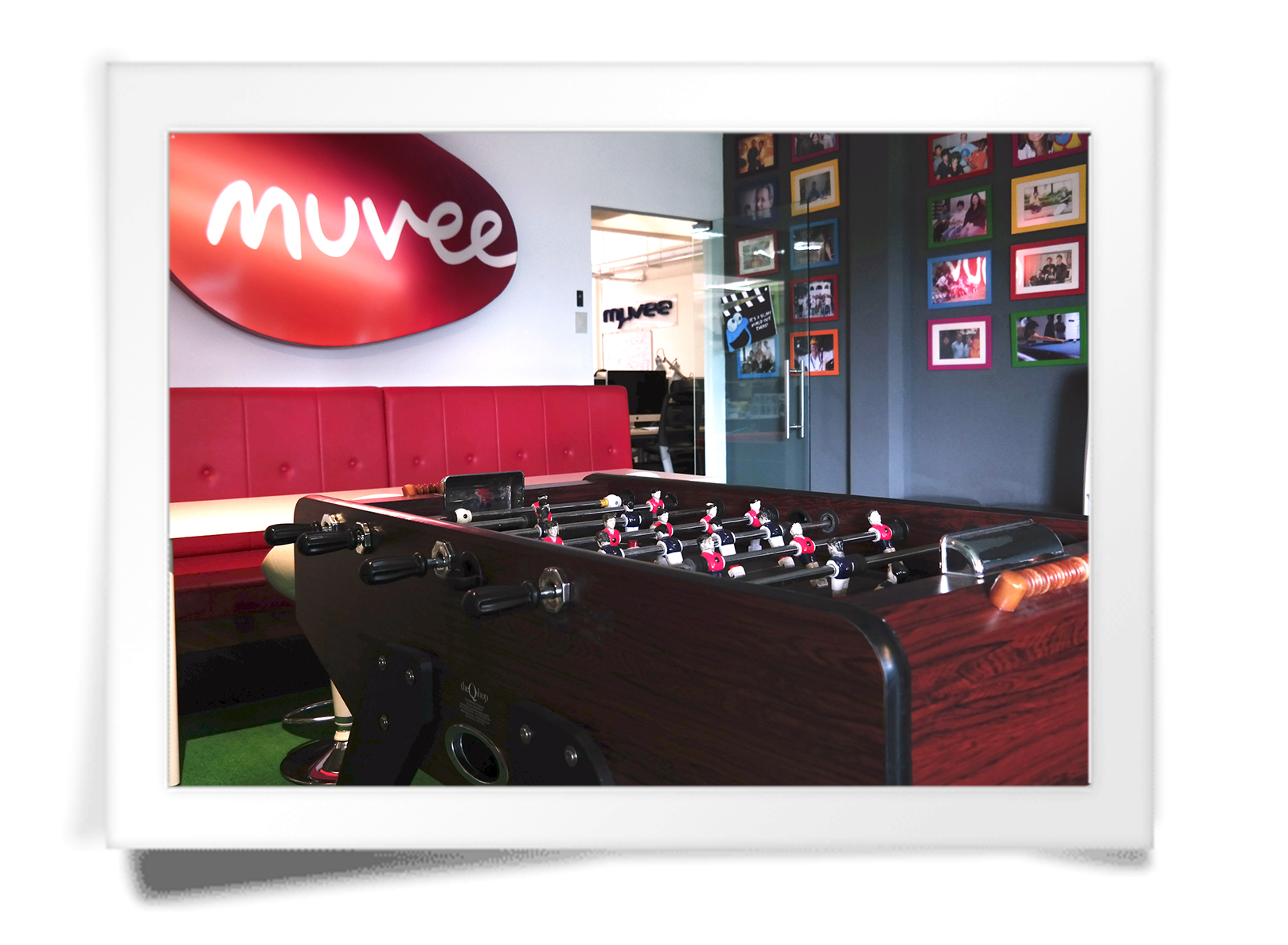 Today, we have a presence in Silicon Valley, Jakarta, Seoul and Tokyo, but faithfully keep our headquarters in Singapore.

Companies like Forbes, USA Today and the Wall Street Journal, say we invented automatic video editing or that we are pioneers in mobile video editing. Call them what you want (we’d like you to call them “muvees”), but all we set out to do was to avoid watching yet another raw unedited home movie or flip through a, thick photo album. And we won’t stop improving our technology until they are all but relegated to the dusty box in the basement.

We hope this answers all your questions about us. We need to get back to work and you need to download your free trial NOW!