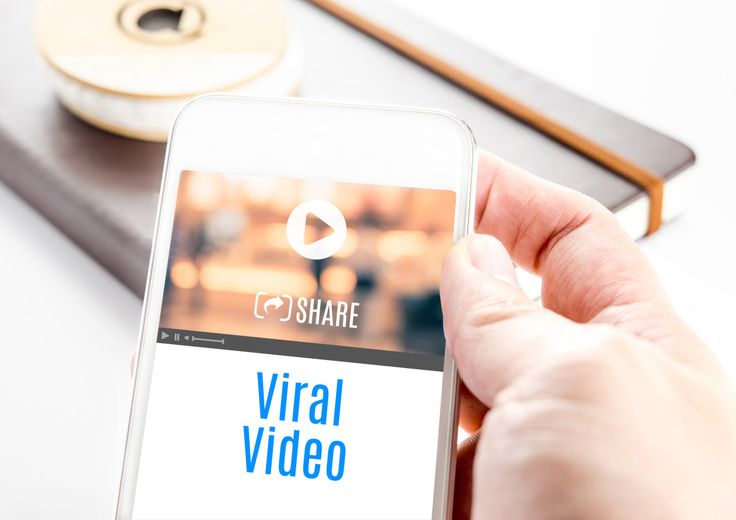 It makes sense why too… it is working.

Millions of consumers are not only watching, but they are talking about and sharing them with their friends. Making a Youtube video has become profitable.

This isn’t easy, of course, but it can be done. It helps if you study what has worked and below we have 5 examples of internet marketing videos that got their message to their intended audience.

Mike, The Founder of Dollar Shave Club, took cheap razors, a guy in a bear costume, and an employee named Alejandro, to make a hilarious video that almost 6 million people have watched.

It is off-the-wall, cocky, and funny.

April 4, 2012 (April Fool’s day) Google launches a video that is a futuristic spoof video about a project, Google Glass. This technology would put a smart phone in your glasses, letting you photograph, video, chat, check messages, and everything else a smart phone can do.

Of course, the video was a spoof of a spoof though. Google recently unveiled the technology at a developers conference (as skydivers wearing Google Glass dropped into the conference) and they have sold the first prototypes.

They have over 17 million views.

A Toronto-based Book store produced a time-intensive animation of of books walking and dancing around the store through out the night. It looks almost like a Pixar animation.

They seized on a feeling many have that have as the closing sequence says, “There is nothing quite like a real book.”

Because they created that feeling over 3.3 million people have watched the video.

2. TNT A Daily Dose Of Drama

They start by saying in the middle of an average Flemish town in an Flemish square, the placed a big red button with arrows pointing to it.

Well, when unsuspecting Flemish citizens pushed the button, out came an ambulance, a girl on a motorcycle, men shooting at each other, thieves, and more. They definitely added drama and in doing so they garnered over 36 million views, since April.

On March 5, 2012, Jacob Russell and Invisible Children beat out all the other brands to highlight the atrocities of Joseph Kony.

They motivated their platform, encouraged people to contact the tastemakers, made a compelling movie (even if it was over 30 minutes long), and made the message simple.

This was the “most viral” video and has over 95 million views so far.