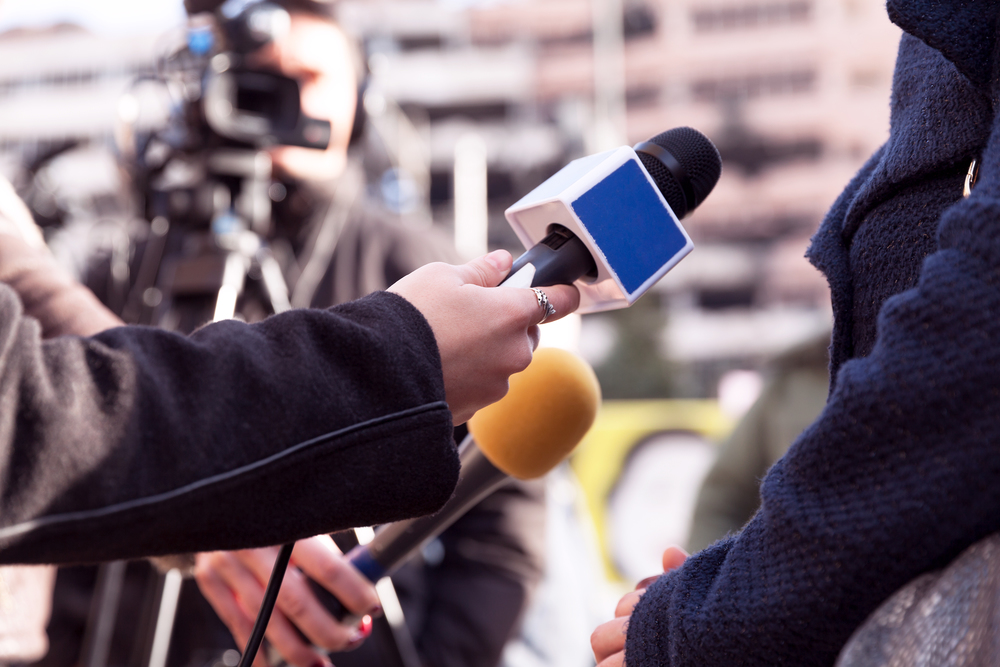 A few weeks ago we were delighted to see a muvee of a father and son biking on our Facebook page. Our CEO Terence Swee is a HUGE fan of biking muvees (he’s a triathlete after all!) so of course we couldn’t resist commenting on this one. Since then Neil has shared quite a few muvees with us of family and friends and we love them all so we thought he’d be a great candidate for this month’s newsletter.

Neil has been using muvee for 7 years and still switches between autoProducer 6 and muvee Reveal 8 (although we just upgraded him to muvee Reveal X for his time!)

We asked Neil what he likes most about muvee and we loved his answer so much we thought we’d share it in his own words:

“There’re so many things about muvee that make it enjoyable to use. I like the fact that you can knock-up something respectable within a very short space of time or take as long as you want to tweak the muvee to exactly the way you want it. The ease of use is outstanding, & the final result is always top quality. I actually find it quite addictive when I have new material to work with.”

One of Neil’s favorite muvees is of his son before heading out to his prom. He was one proud Dad that day! We know many of you can relate to having fond memories of family milestone muvees like this one.

You can find many of Neil’s other muvees over on his YouTube channel.

Thanks Neil for being such a great fan and sharing your muvees with us on Facebook. We can’t wait to see what you do with muvee Reveal X!