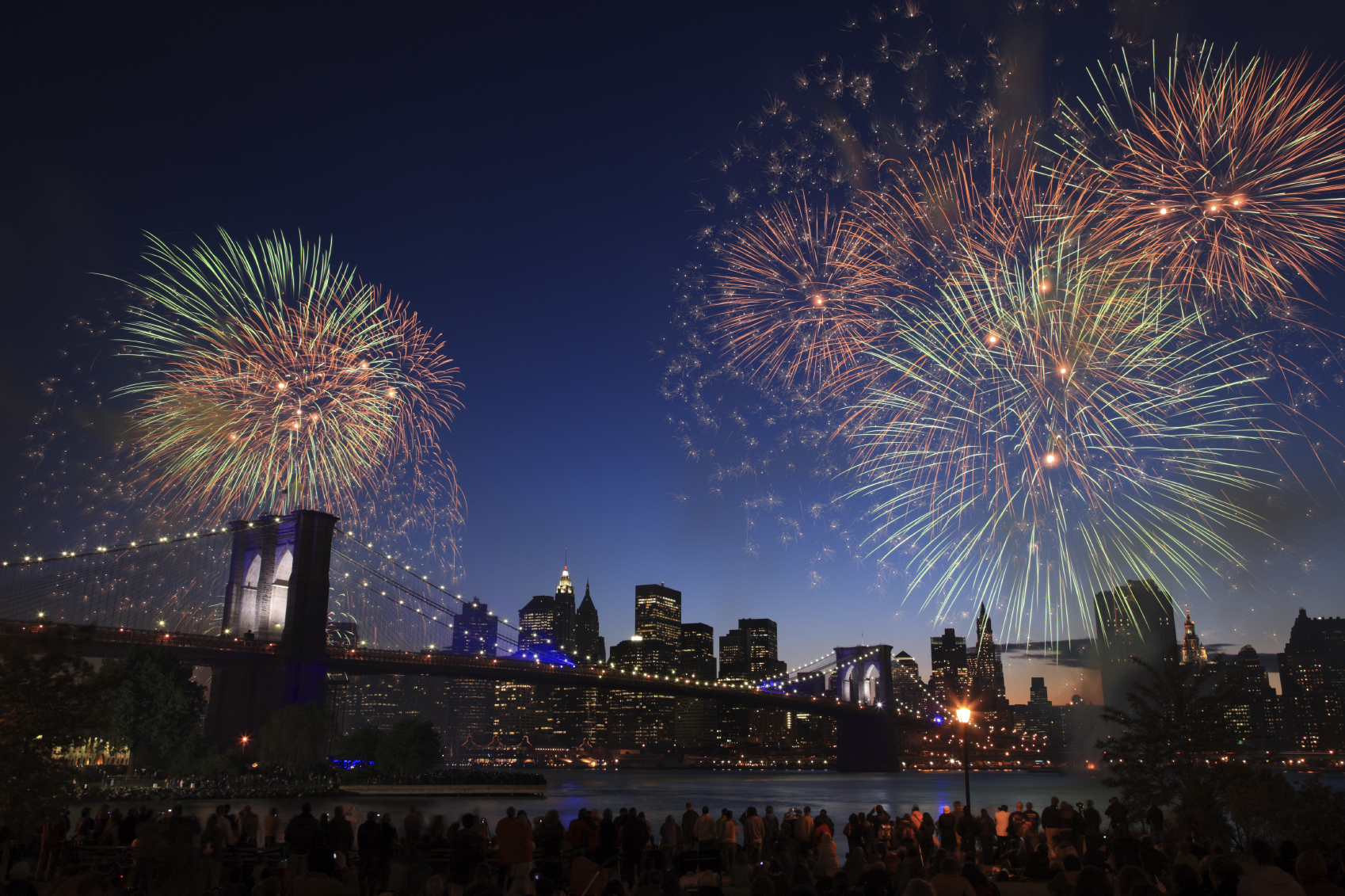 What a year 2011 has been! Each year, I write a message to my entire team…this has evolved from a shout across cubicles in the lab when we were only 8 people, to a mass email to all staff in Tokyo, Seoul, San Francisco, and of course, headquarters in Singapore. This year is the first time I am writing to ALL of you. I thought I should share with you what goes on behind the scenes at muvee, and how we see our products and services evolving in the next phase.

What we went through this year…
2011 was certainly tumultuous for the world and muvee to say the least! Early in the year, Japan was hit with the devastating quake, tsunami and subsequent power rationing nationwide. We have retail partners in Tokyo and our own Sales Director who has a young child. When news broke that the water supply in Tokyo may be contaminated, we summoned Watanabe-san and his family to Singapore to ride it out. We also put up our partners’ staff in our Singapore offices temporarily. Then last month the floods hit the Philippines where a part of our customer care operations are based. Christian was manning the live chat lines that fateful Saturday night when the waters rushed in. He woke his young wife and daughter and ran up to the roof. He lost everything. (We want to assure you that we are doing whatever we can to help him get back on his feet, but chat hours had to be reduced slightly.)

In 2011, in our PC division, we launched muvee Reveal X, our most advanced software ever, and also simultaneously launched muvee Cloud with tight integration between the two to enable users to easily and securely share their muvees, personal videos and photos in group albums. We totally revamped our website, and created several new stylePacks. We also quietly rolled out our Facebook app to enable people to make awesome photo-movies from their FB photo albums in three simple steps. We are still tinkering with this app, but hey, you can go ahead and check it out and let us know what you think!

This year, we have also made it a priority to reach out to you for suggestions and improvements and have heard you loud and clear: you want more Styles, and they are on their way! After many emails, Wall posts and Community messages we also released our very first Mac product, muvee Reveal Express for Mac.

muvee on Smartphones:
In our Device Solutions Group, we created revolutionary technology that does basic editing on HD videos without ever having to decode and re-encode them. We call this CODEN (Compressed Domain Editing Engine…what a geeky name 🙂 Understandably, this attracted a lot of attention from manufacturers of phones that shoot HD video. Until recently, HD video was deemed too heavy to edit on a phone. Components of our technology have been embedded into phones by LG and HTC and are just starting to be available in the USA and Europe. This year will see the massive rollout of our Smart automatic video editing applications on many of the most popular Android phones globally, starting with South Korea, one of the most advanced nations in smartphone adoption.

Mobile Cloud Computing. Whats that?
You must have heard about “The Mobile Cloud” and indeed we have recently noticed the release of a handful of iPhone apps that claim to help you edit your videos by harnessing the power of the Cloud. Over at muvee, we considered this approach many years ago, when it didn’t yet have a catchy name like Cloud.

So why aren’t other companies doing this on Mobile?
When you snap a photo, or create a Powerpoint, you see the results immediately. Why shouldn’t that be the case with the movie you are making? Also, we all shoot more video than we need so that we have all the ingredients to craft our story. Uploading everything to the cloud for editing takes way too long, even with the fastest 4G network. It may be tolerable if you are making a 20-photo slideshow. But if you want to incorporate video, then it’s going to take a while. A looooong while. Well, I guess you could wait until you get home to a stable WiFi connection. But you deserve “Now”. And that software is coming to a phone near you this Spring. We created that software.

What’s next?
We intend to aggressively lead the charge in pushing the envelope of consumer movie creation; just as we did ten years ago when we asked “why can’t computers automatically help consumers create their video story?”

This year will be awesome. And you will want to be part of that journey.