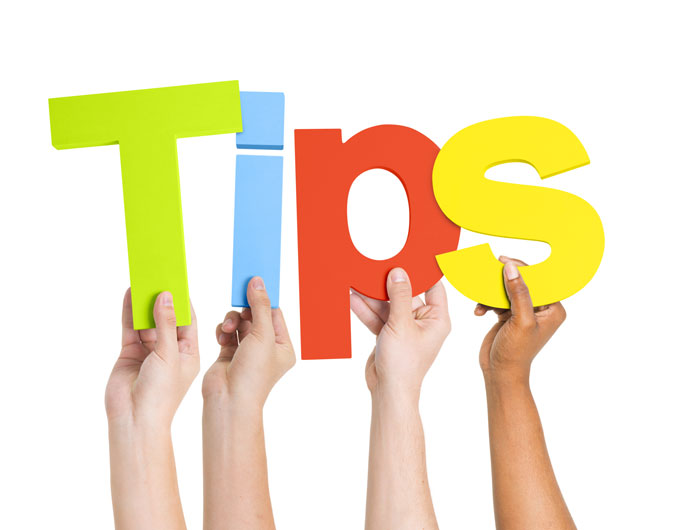 Want to bring life to your photos? Panning is a great technique that anyone can learn.

Panning is used often in video when you have a moving subject and turn the camera to keep them centered in your frame as they travel.

In photography, the movement is similar, but with a very unique effect. By using the controls on your camera you want to select a shutter speed that is fast enough to “freeze” your subject while being slow enough that the background has some blur to it.

Experiment with shutter speeds, but try starting with 1/90th for slower subjects or 1/125th for faster-moving subjects. The trick is to keep the camera very steady on the subject as you pan along with them and then snap the picture.

Panning might sound slightly complicated, but it’s a technique that anyone can master with a bit of practice. Also, photos with the panning effect in them look fantastic in your muvees. Next time you’re at a sporting event give it a shot.

Got a good example of panning? Leave a comment on our Facebook page with your photo and we’ll pick a lucky entrant to win the stylePack of your choice.