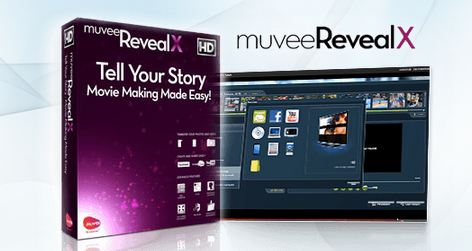 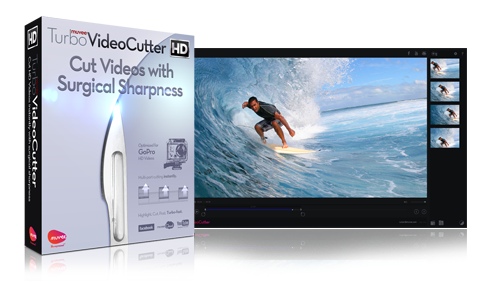 Combining the powerful features of muvee’s many video editing programs can help you create stunning video. Sure, muvee Turbo Video Stablizer is great on its own, but when you combine it with muvee Turbo Video Cutter and muvee Reveal X, it becomes even better. Each of our unique movie making software options have different features and when you combine them the results can be truly magical.

Take for example this video created using Turbo Video Stablizer, Turbo Video Cutter and Reveal X. A simple day of playing ball hockey outside transforms into a fascinating video that anyone could enjoy watching. The video might be short, but it transports viewers into another world and makes them feel like they are part of the action, even if they are far away.

To create this video different elements of each of the three programs were utilized. The raw video footage was rather shaky. It was filmed using a Go Pro HD camera mounted onto a child’s head. Each step the child took meant a new wobble and the shakiness made the footage hard to watch and impossible to enjoy. The video was uploaded to Turbo Video Stabilizer. This program quickly stabilized the footage.

Next the raw footage was cut into clips. When filming you often end up with a lot of extra video. That game winning goal or that perfect cartwheel deserve to make the final cut, but you probably don’t want to use the video you shot waiting for these special moments to occur. Turbo Video Cutter makes it easy to find the best moments in your raw footage and to create smaller, action packed clips.

Interesting clips are great, but they can be transformed into more using muvee’s movie making software. The clips come together beautifully with music, transitions and captions. Reveal X makes it possible to turn video clips into a story.

The powerful video editing tools available through muvee make it possible to create stunning videos like this one even when you have shaky, amateur footage and little editing know-how. Anyone can make great muvees.