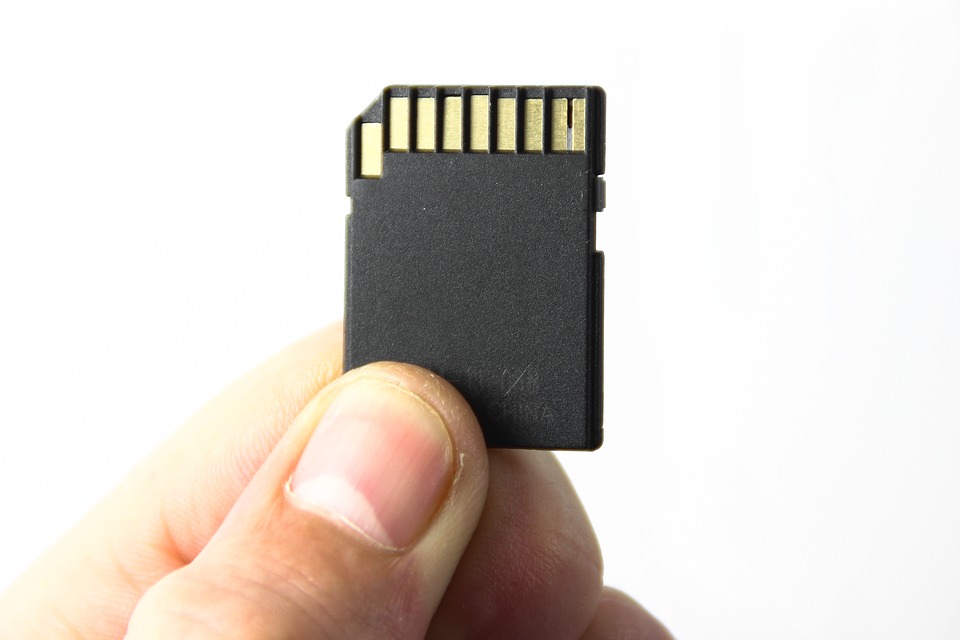 Have you got a camera that supports HD video? If so, you’ve probably been thinking it would be great to get a couple of nice big SDHC (SD-High Capacity) cards so you can store hours of great looking HD video.

You may also be initially confused by the different speed ratings. Hopefully, unlike a recent experience I had, you don’t go and buy two 16 GB cards which fail on you when recording HD!

The reasons why there are challenges recording HD video are pretty straightforward. HD video requires a TON of data to be written from your camera to your SD card. If the card will not support a fast enough transfer rate, it might fail entirely or, as in my case, pause the recording from time to time while it “catches up.”

So, what do you need to know to make a decision on which card to get? Turns out it’s fairly straightforward. There are two speed ratings you’ll find on cards. The first one is the “X” rating, which relates back to the days of CD drives where the X defined the transfer rate. However, you’ll likely want to ignore the “X” rating as this rating is not regulated or independently measured and does not necessarily reflect the minimum speed of the card.

What you want to focus on is the “Class” of the card. The card class is the official rating as set by the SD association and it reflects the minimum transfer speed of the card. It’s pretty simple: the Class represents the minimum sustained number of MB/s that can be written to the card (i.e. a Class 2 supports 2 MB/s data transfer while a Class 8 card supports 8 MB/s transfer).

Standard video can be supported on a Class 2 card, while if you want to record HD Video, it’s recommended you use a Class 6 card to be safe. In any case, the best thing to do is confirm with the store selling the card that it will support what you want it to do and take it back if it doesn’t.

Possibly the biggest warning sign when is if the manufacturer highlights the “X” rating on their packaging and makes it hard to find the Class rating.