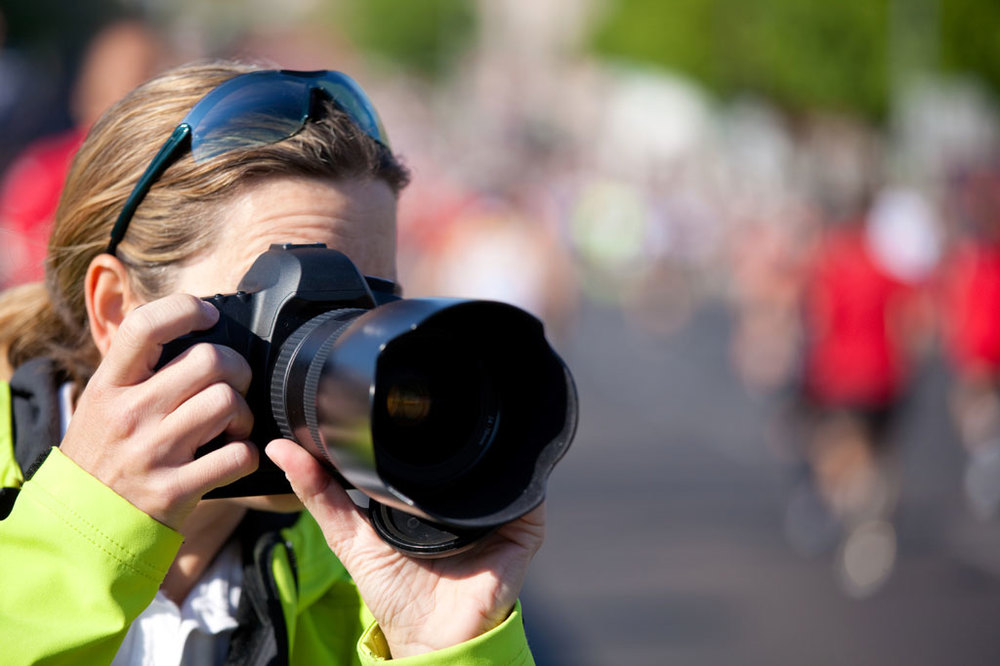 Fall has arrived, and the crisp air, fall foliage, and excellent autumn light means there are some great opportunities to take photo and video, especially of sports.

So, with that in mind, we’ve gathered together a few quick tips about taking great sports videos and photos – all for use with muvee Reveal X, of course!

Get the right angle

When shooting video of sports, you want to remain in one spot where you will be able to capture the most action. You’ll also probably want to get up in the stands (but not too far up) in order to have a good view of all of the the entire playing field.

On the other hand, when taking photos, you’ll want to pick an angle where you can get a dramatic but specific shot, such as behind and and off to the side of the net, or beside the one yard line. You’ll want to move around a lot in order to shoot from different vantage points, so you have a better chance of taking a variety of striking photos.

As mentioned above, when shooting video you usually want avoid zooming in, and instead use a wider angle in order to capture the team tactics on the field.

However, when taking photos of sports action, you’ll usually be zoomed in on one or two players to capture the detail of a single action, such as a pass, kick, or shot.
Understand the sport you’re shooting

When capturing video or shooting photos, you’re going to require knowledge of the sport you’re shooting so you can be ready for a shift in action or anticipate what’s about to happen and time your shot appropriately.

Also for both photo and video, don’t forget the human angle. Some of the most impactful shots are tightly zoomed pictures and videos during breaks in the action or immediately before or after a play on the field or a race.

Trying to capture facial expressions and emotions (perhaps of two players at the same time) makes for great photos, and also takes a zoom shot.

Learn from the pros

Study sports magazines and watch sportscasts to get some ideas of creative angles and the best places to shoot from.

It’s always a great idea to learn from the pros!

For more photo and video tips, be sure to follow the muvee blog.